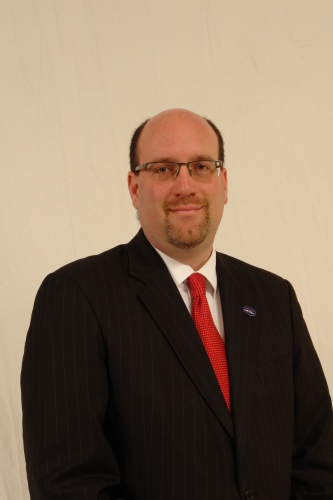 John serves as President of the business and is a life long resident of Harlan. As a young boy John always was around the funeral business being the youngest son of the late Dukie Jones. A 1993 graduate of James A. Cawood High School, John went on to graduate from Mid America College of Funeral service in the Fall of 1994. Receiving his Kentucky Funeral Director/Embalmer Licences in 1997, following in the footsteps of his father, and older brother Jeff.  After the passing of his father in January 1999 John took over the role as the Managing Director a job that he still does to this day. John has served on the Funeral Directors Association of Kentucky Board of Directors and served as President for the year of 2017-2018. He is only the 2nd Director from Harlan to have served as President, the other being former owner Edward Laws in 1954. He is member of the Harlan Rotary Club, Harlan Masonic Lodge 879, where he is Past Master and Past Deputy Grand Master. His greatest accomplishment in life is his 3 daughters, Hannah, Peighton, and Abbie Jones. 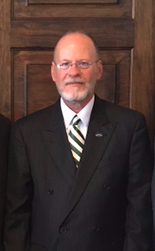 Owen serves the funeral home as Manager and Funeral Director. He began his career in Harlan for the Late Harold G. Ball, and received his Kentucky Funeral Directors license in 1986 and later obtaining his Tennessee Funeral Directors license in 1989. He is a member of the Kentucky Funeral Directors Association and the National Funeral Directors Association. He attended the James A. Cawood High School and Mid America College of Mortuary Science. After 19 years of working in Harlan he relocated to Knoxville for 15 years having managed one of Knoxville's largest funeral home. In 2012 he got the opportunity to return home and work for the Jones Family. He is very fortunate to have worked under some of Harlan's finest funeral home owner's including Harold G. Ball, Dukie Jones, and Jim Rich, Sr., and we are lucky to have that experience and knowledge here with us at Anderson-Laws & Jones Funeral Home. Owen is the son of the late Earl & Nateka Petrey. Husband to Sherrie Farley Petrey, also a Harlan Co. native. He has 5 children, Mindy, Owen III, Michael, Beth, and Braxton; 8 grandchildren to keep him busy in his spare time. 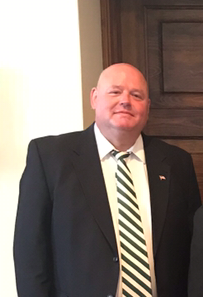 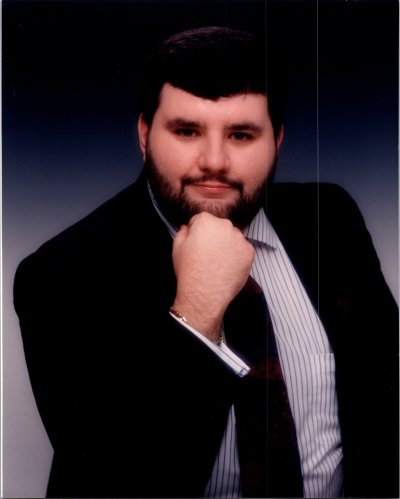